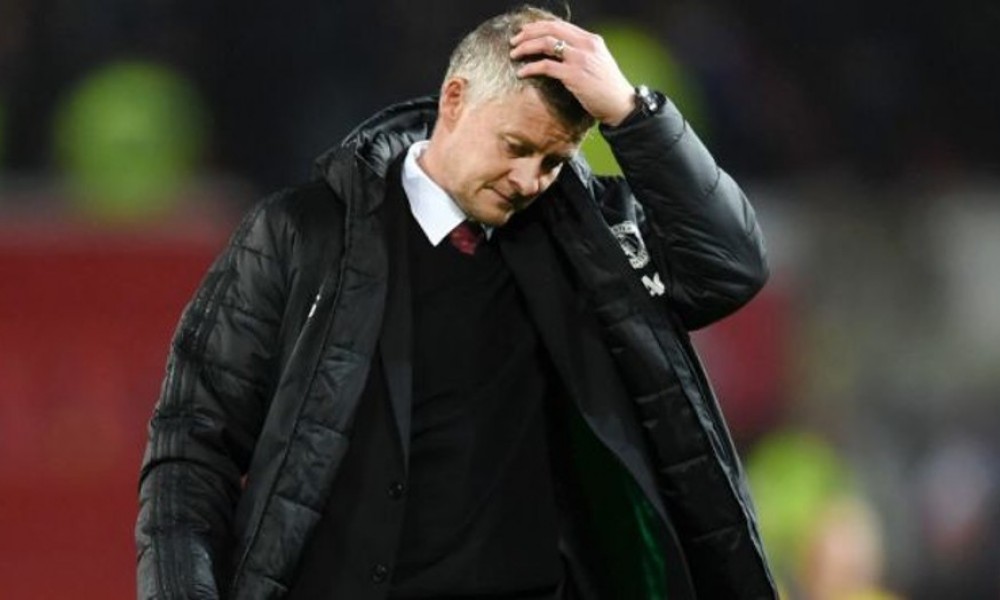 Given the start to the season we have had it is perhaps not surprising that the knives are out, especially online and with particular viciousness on Twitter. What is surprising me is the direction in which those knives are pointed - directly at Ole Gunnar Solskjær's heart.

Typically, of course, it would be the manager that gets the heat for poor results and performances. But the situation Manchester United Football Club finds itself in right now is decidedly not typical.

For me, it's very simple. You have to ask yourself one simple question.

Given it is largely unimportant who manages Manchester United under the Glazer regime, who would you rather have - a man who loves the club as much as you do and will work tirelessly to make it a success or a big name manager used to success who will quickly become disillusioned with the set up and walk or talk his way out of the club?

When it's put like that I don't see how any Manchester United fan can want anyone other than Ole.

Yet it's him the knives are pointed at. And the worst culprits are, ironically, the hashtag Glazers Out, green and gold username Twitter group.

The very people who claim to have a single goal in mind are actually laying the blame at Solskjær's door and not those named in their own hashtag. Worse, they claim Ole is a Glazer 'puppet' and claim those who want to show our manager any kind of support are Glazer 'apologists'.

The United support has never been more divided and the Green & Gold/Glazers Out campaign more corrupted.

You see, for me it's not whether or not Ole can take us back to winning to titles and challenging in Europe. If I'm honest I'd say he probably isn't based on what I've seen from him so far. He's very much learning on the job.

BUT...I'd rather have him 'at the wheel' while we go through this period. I'd rather he was left alone to build a team in his own vision as best he can over the next three or four transfer windows, free from criticism and given only support.

Only then, really, can he be judged on his decisions and the team's performances. And he will be, by himself more than anyone else.

In the meantime, our frustrations with what is happening on and off the field should be directed squarerly at the owners. I don't believe there is any way for the support to oust them and I have very grave reservations about what might follow them, but that doesn't mean we shouldn't all be UNITED in our condemnation of the right people.

And at the same time, we should all be UNITED in support of Ole and the team - no matter who is in that team.

That's not ignoring the problems the club faces. It's not being a Glazer apologist. It's what being a United supporter is about - you back the team through thick AND thin. Or you may as well not bother at all, quite frankly.

I have eyes and a brain. But none of that is going to stop me backing the lads and the manager when United take to the field.

Especially THIS manager. Who may well fail in the long run, but who in the short term, in the current atypical situation, is absolutely the right man for the job. 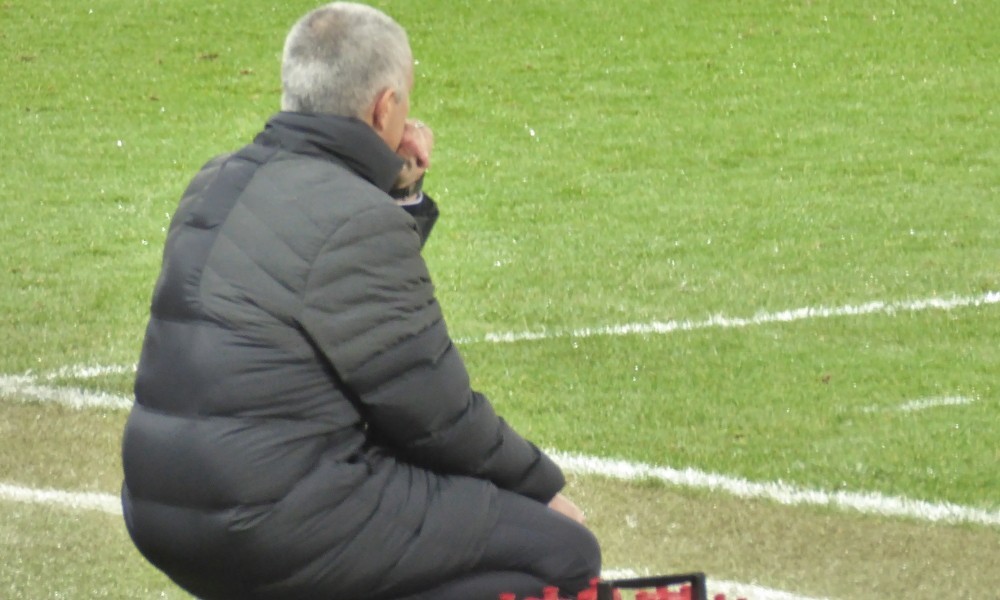 FA set to throw book at United boss for "being too impassive".