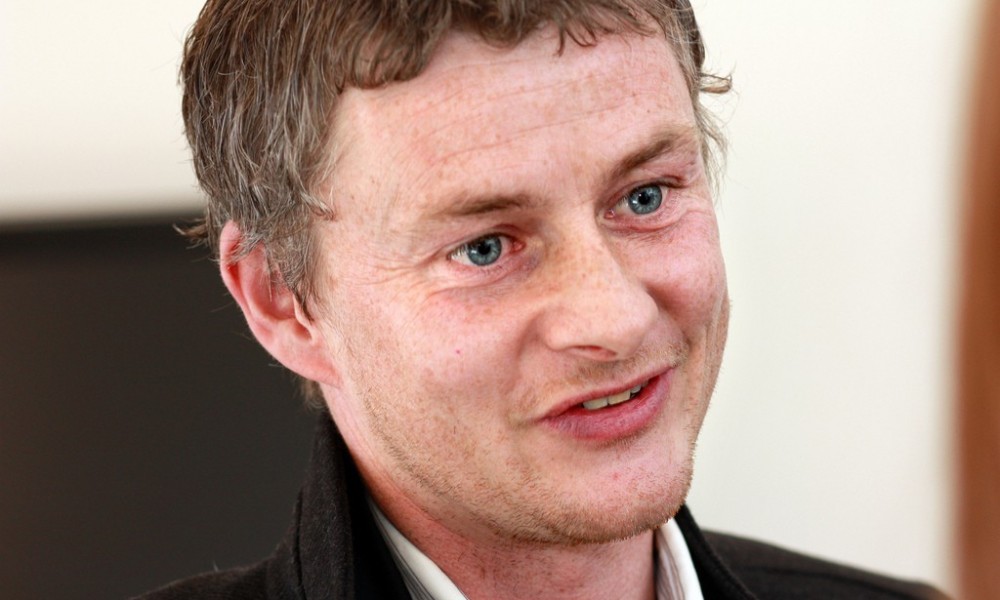 What Ole Gunnar Solskjær has achieved in a little under 80 days at the helm of the biggest club in the world is nothing short of miraculous.

When you consider how far behind United were in terms of league position AND performance, how badly the players were under performing, the lack of teamwork AND Ole's lack of managerial experience at the top level, the turnaround is startling.

The Norwegian has already broken a couple of records in his brief time managing United; 8 away wins a row, a new club record and 26 points from his first 10 games, a Premier League record.

The only black mark so far has been the heavy and humbling defeat to PSG in the Champions League. The result highlighted both Solskjær's and the team's lack of experience at the very, very top of the European game.

That aside, had the season begun on December 17th, United would now be top of the league. We're not, we're fifth, but we're chasing not only a top four finish, but a possible top three with Spurs doing their usual capitulation.

We've gone from also-rans to in the running in just two and a half months. There are a number of factors contributing to this.

It beggars belief that Mourinho still has United-supporting fan boys on social media. People still so deluded they think Mourinho was doing a good job.

The truth is, for whatever reason (and I still find it baffling, to be honest), Mourinho's presence had become poisonous to almost every part of the club. Not least the players. His attitude, his arrogance, his demeanour, his inability to motivate...after a promising start it all went so very, very wrong for José and so United.

He was poisonous no matter which way you look at it. So when he left and that poison went away there was an immediate lift, Ole's appointment or not, those players immediately felt better.

Paul Ince was partly correct when he said anybody could have come in and got the reaction out of the side that Ole got. Right in the sense that an improvement in results and performances would definitely have occurred - even if the self-styled Guv'nor had been appointed as manager. Because the poison of José Mourinho is gone. No other reason.

However...those results would not have been sustained and the 'honeymoon period' would not still be going on. Ince was talking shit in suggesting what is continuing to happen would have happened without him.

The reason we've gone unbeaten in the league and put ourselves in a good (not great) position is without doubt down to Ole. The fact that he 'gets' Manchester United, that his heart and soul is in the club and his enthusiasm for the job is translating to the players. Ole, like Fergie before him, is getting the best out of the players through leading by example. He's pushing players, encouraging players, rewarding players and, above all else, letting them BE the players they want to be.

At the same time, he's marrying that passion and enthusiasm with a surprising amount of tactical knowledge. I've said many times on social media that Solskjær is out thinking the opposition, most obviously against Spurs, Arsenal and Chelsea.

In each of those games we were able to exploit their weaknesses and get the win. That doesn't JUST come from passion and determination. Ole is smart, he's learning and he will only get better.

The learning curve Solskjær is on is made a lot less steep by the fact he has surrounded himself with the right people. The value of his right hand man, Mike Phelan, should not be underestimated.

Phelan learned his trade under Fergie and Ole is benefiting from that. He will no doubt be listening to the advice Mike has to offer and his connection with the players is strong. He can be a disciplinarian too, which is of great value, especially with the 'freer' souls in the squad.

Alongside Mike, Michael Carrick and Kieran McKenna bring a youthful but intelligent dynamic to the group. They also bridge the age gap when it's necessary.

The fact is, at the coaching level the blend is just about perfect - credit to Ole for putting it together and knowing what he needed in terms of support.

Pulling it all together

The credit for United's revival HAS to lie with Ole himself. While all of the factors above are contributory, it's Solskjær that has managed to pull them all together to create a side that, while not as good as Fergie's, is closer to it then any of his predecessors.

And it's sustainable. While the inevitable dip will come, it will, I think, be brief. Ole and his new side have a resilience about them, a much more evident ability to bounce back. The proof of this was to lose in such a fashion to PSG but then carry on as normal in the league. To lose three players to injury inside 25 minutes against league leaders Liverpool and still get a point (and a clean sheet).

The true test will come next season, of course, always assuming...

It seems unthinkable that Solskjær won't get the United job on a permanent basis at the end of the season. It's the least he deserves based on what he has achieved so far, whether or not we eventually finish top four.

And yet there are still some United fans with reservations. It's understandable. Ole is young, inexperienced and hasn't enjoyed the most successful managerial career so far at Molde or Cardiff. But none of that is relevant right now.

You judge a man on what he is doing now, not what he has done before. Which makes Ole a shoe-in and puts the other candidate, Mauricio Pochettino, out in the cold. Because if you judge them on form there's only one winner.

Some would still prefer Poch to be given the job though. Yes, that number is dwindling, but it's still a significant minority. But WHY?

What has Poch done to deserve it? He's built a good side at Spurs, he's done it on a comparative shoestring but he STILL hasn't managed to win anything. Neither has Ole...yet...but Manchester United, under van Gaal and Mourinho, HAVE. That's our tradition...winning trophies. Not settling for top four year in, year out.

Who, if you really think about it, is likely to bring trophies to Old Trafford, Ole or Poch?

There's only one answer in my view. Only with Ole at the wheel.

It's the Solskjær effect.

Next Article: Ole's Red Army On The March!
Previous Article: A Love Letter to United 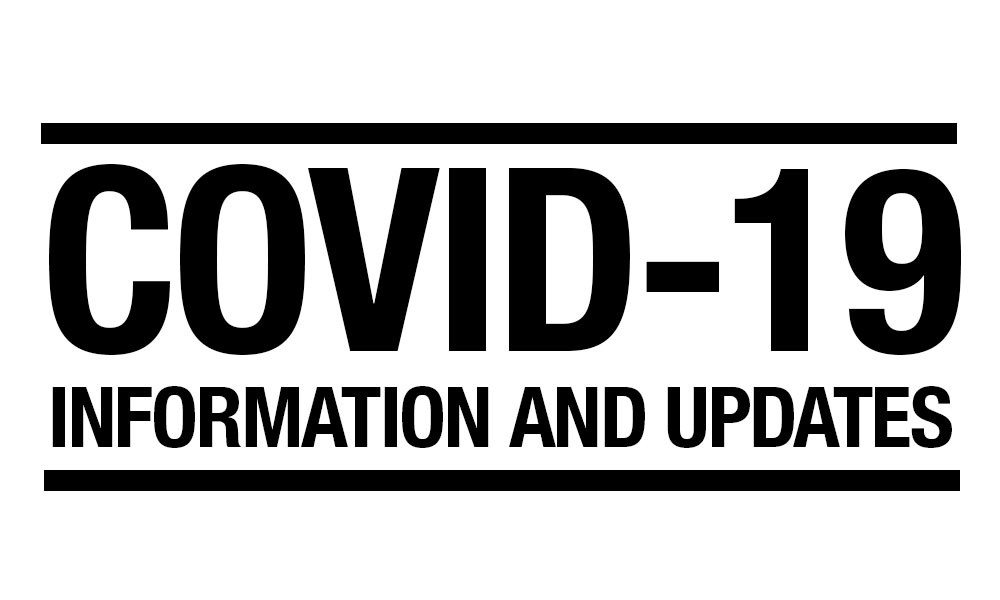